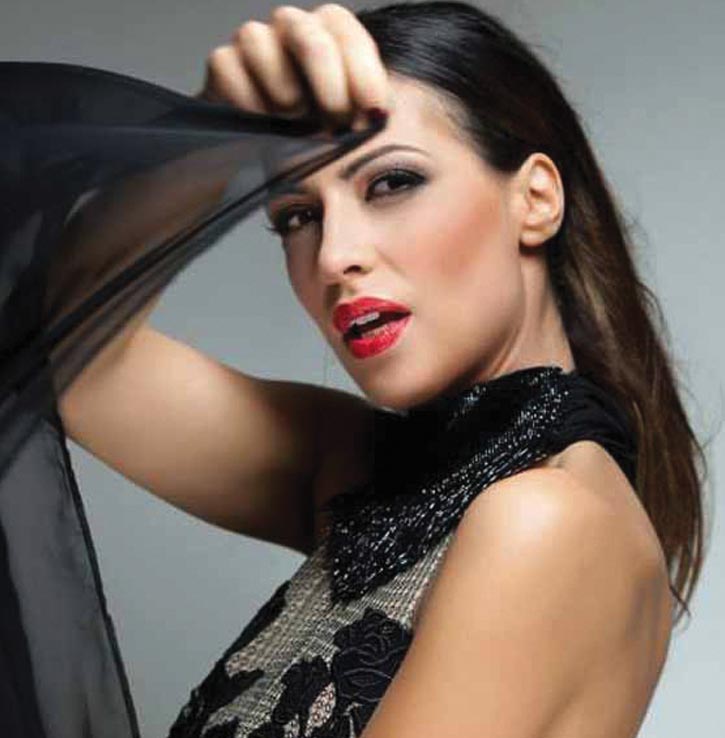 Born in 1984, Valeria started to move her first steps in music very young, studying piano, guitar, drums and lyrical singing. This passion was always in her life and, at the age of 23, she got her law degree in Law, with the top of marks, with a special research in Copyright and Copyleft in music and keep following her studies in International relations. She was crowned italian Miss World and, after working like a singer in different productions and live performances, she won the Miss World Talent award and she sang with Lionel Richie in China. She started modeling all over the world for the most important stylists and she hosted shows about all kind of sports, music, politics, fashion in Italy and all over the world (UIM Awards in Montecarlo, Miss Domina Coral Bay at Sharm-el-Sheik, International tennis tournement in Rome, etc.). She has been working for four years on Mediaset, channel 5 and channel 4 and she had several interviews on national and international newspapers, magazines and tvs. She speaks fluently english, french, spanish, portuguese and italian. She played 10 years of athetics and she wrote and she worked a lot of time in sports events like speaker and presenter. She acted in musical at the theathre and she alzo was the starring in two movies and two videoclips. She was awarded in 2016 like the young character of the year for her hard and serious work. She is the founder of an international charity Foundation called Mission-Misses for life, made up by all former Misses from 150 and more Countries all over the world.